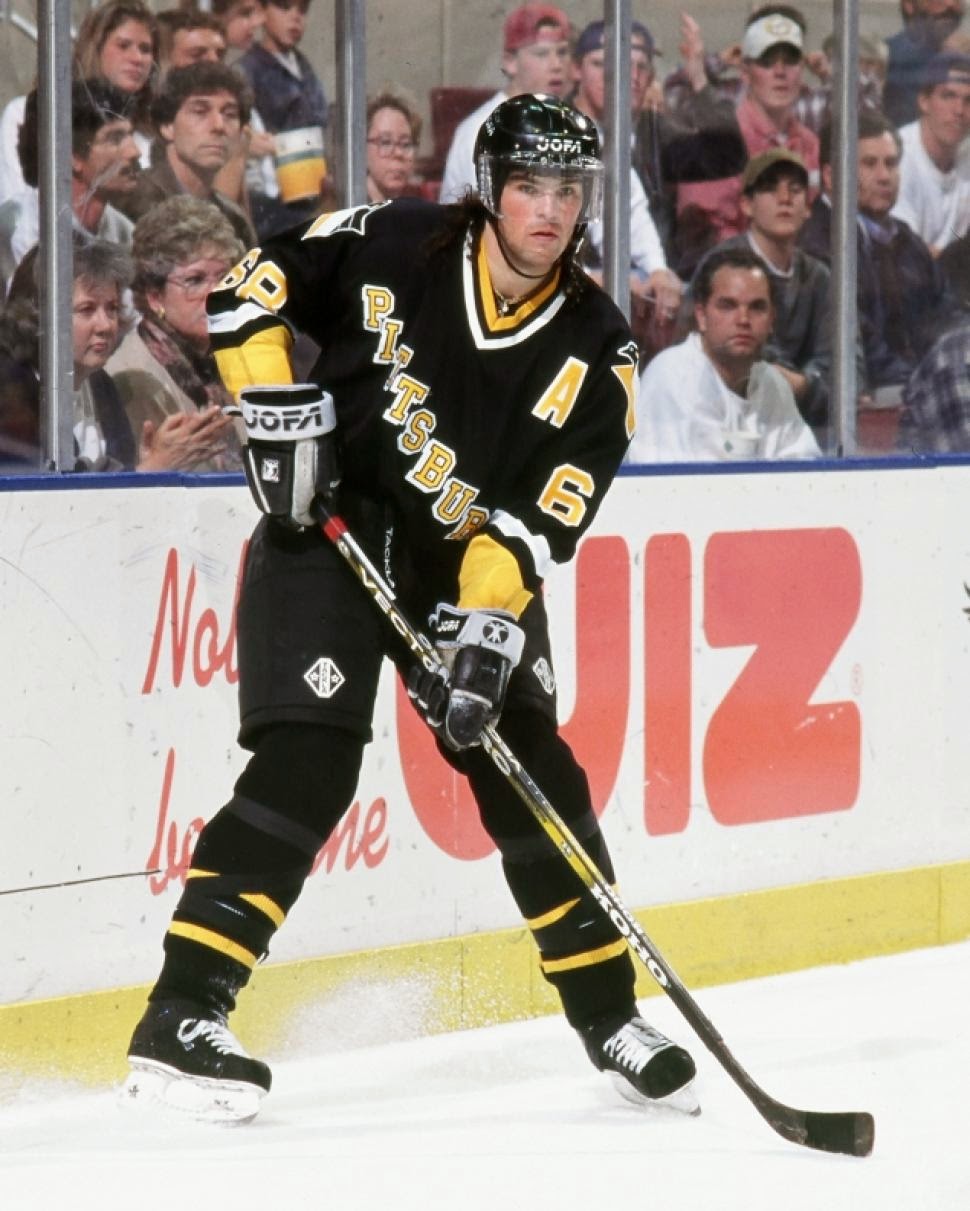 Just when you thought is was time to quit. Just when you thought it wasn't gonna happen. Just when hope started to fade, Dejan Kovacevic threw a bucket of gasoline onto the smoldering fire that is #JagrWatch. In his column last night Dejan finally brought up old number 68 again. Repeating the rumors that had already been confirmed by Mark Madden and Josh Yohe, the Penguins are indeed interested in Jaromir Jagr. Very interested apparently, as Dejan goes on to say that the Pens are interested in Jagr "maybe more than any winger on the market". If you are on board the #JagrWatch train that claim from DK should push you beyond Code Red Jammed.

Now DK goes on to say that the Pens firmly believe Jagr would be a good fit for the Penguins, especially on the power play. They also have realized the obvious, Jagr has matured greatly since his last time wearing a Penguins sweater. So all the degenerates out there that think Jagr would be a locker room cancer need to open up your eyes and leave the past in the past. Jagr isn't the same person he was in 2001, the sooner people realize that the better.

DK does however he pumps the brakes a little bit and claims there hasn't been any meaningful movement in the deal. To that we say the trade deadline is still a few weeks away, which is plenty of time to get a deal done, but business is definitely about to pick up. One thing is for sure, there is no denying the Pens interest in bringing home Jagr. It has been #confirmed by 3 of the top Pittsburgh media members, and that my friends, is beautiful thing.

We've said you better buckle up for #JagrWatch a few times before and we are going to say it again. These next few weeks will most likely be insane. Who knows what the rumors will be, so sit back, watch this on repeat, and enjoy the ride. If the Pens make a move and land 68 all of the #JagrWatch-es of the past will have been worth it. The highs of Jagr allegedly boarding a plane to Pittsburgh as rumors swirled that a deal was nearly done, to the lows of GMRS pulling his offer and Jagr signing in Philly. This could very well be the last #JagrWatch and it has been a hell of a ride and a privilege to fly with all of you. #JagrWatch is making it's final descent, all we can do is hope and pray that it will finally be landing in Pittsburgh where it truly belongs.

On top of DK nearly burning the internet to the ground last night, Double J was in action in New Jersey against the Maple Leafs. The Devils won the game 4-1 and Jagr buried the empty net goal that sealed the win for his team.

Send your Jagr Photoshops to zjm1001@sru.edu by the 14th for our 2015 #BringHomeDoubleJ Photoshop Expo. We're dropping that on the 15th, which is of course the date of the 3rd greatest birth in the history of mankind. 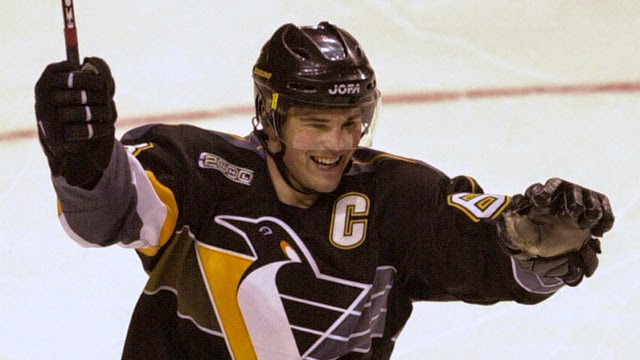 Jagr scored 2 goals and 2 assists in this 9-4 whipping of those lowly Flithadelpia Cryers. Jagr's 8 shots was the most for any player on either team that night. He took 24 shifts for 20:18 of time on ice. 1 of Double J's goals came at even strength and 1 came on the power play. If you've been reading these posts since we've been doing them, it should be of no surprise that old number 68 was also credited with the game winning goal in this game. 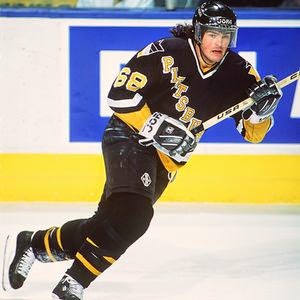 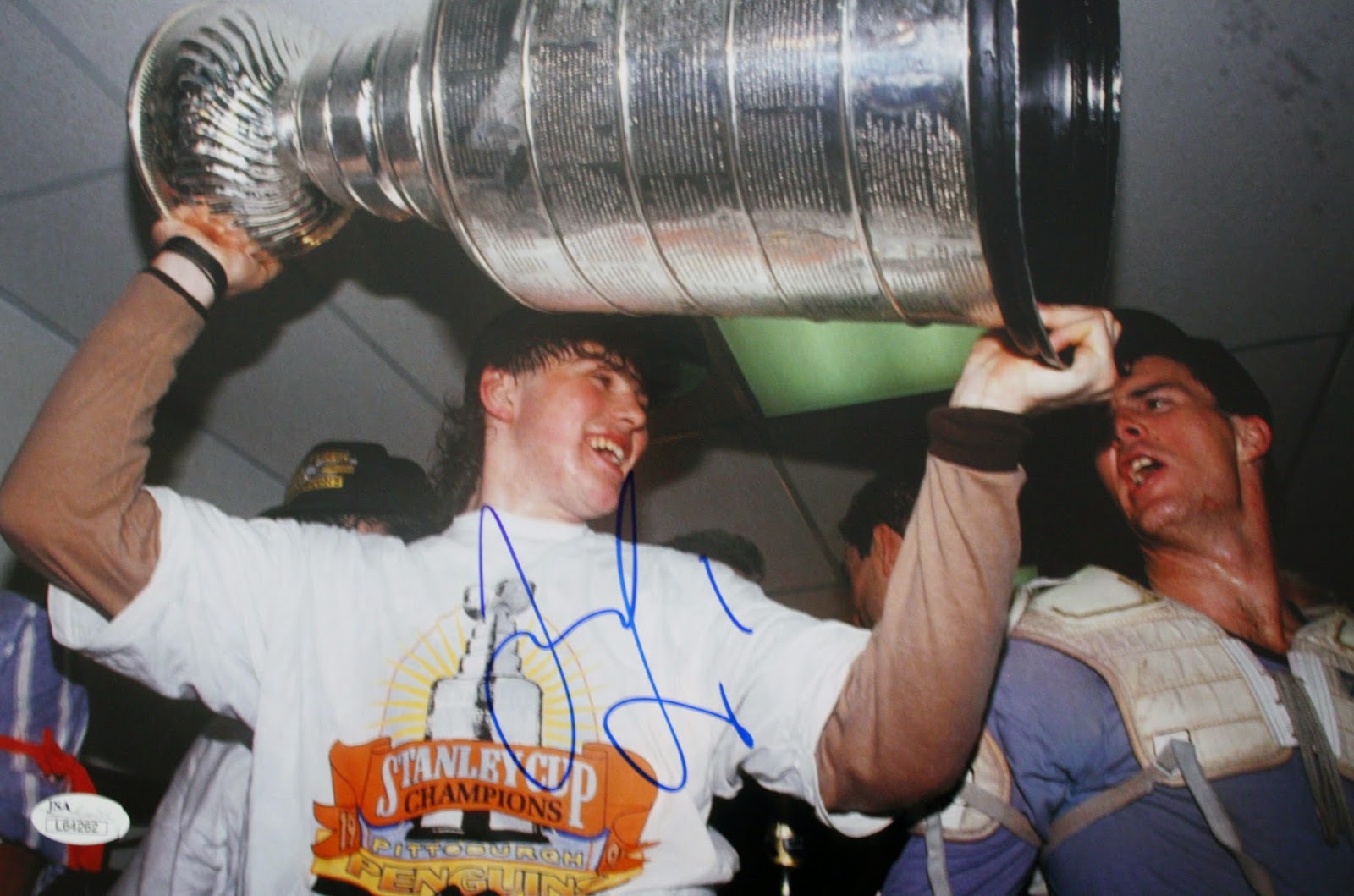 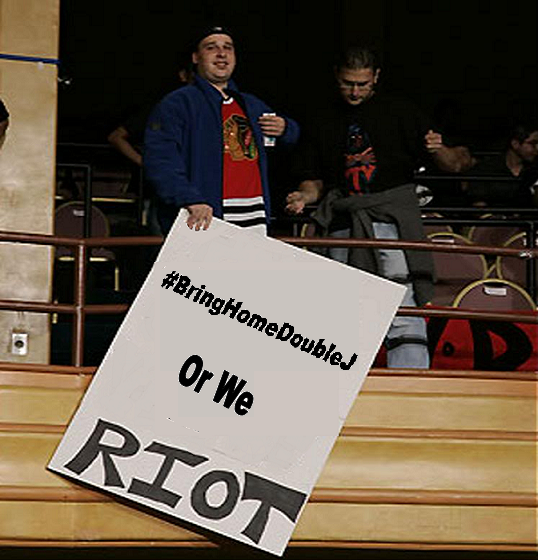 Posted by HEYYYYY FANNNSSSS at 6:22 PM