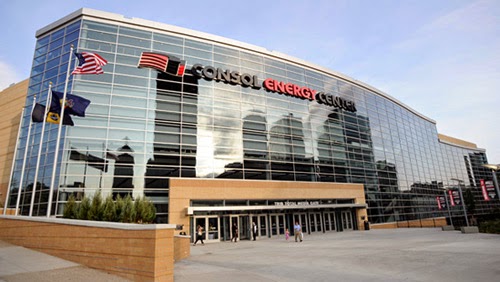 The Penguins return home after playing 6 minutes ago in St. Louis. Look for Marc-Andre Fleury to play tonight and Al Montoya will be in net for the Panthers. The Panthers are 1 point behind the Boston Bruins for the 2nd Wild Card before today's games but Boston looks like they're going to beat the Blackhawks today. The Philadelphia Flyers have also tightened the gap between them and the Panthers to 1 point, so this is a pretty big game for the Cats. The Penguins are now just 1 point behind the Washington Capitals for 3rd in the Metrosexual Division. Scoreboard watching time is here. 22 to go after tonight. Buckle up, it's starting to be the best time of the year. Pittsburgh native Vincent Trochek looks to be in the lineup for the Panthers tonight. 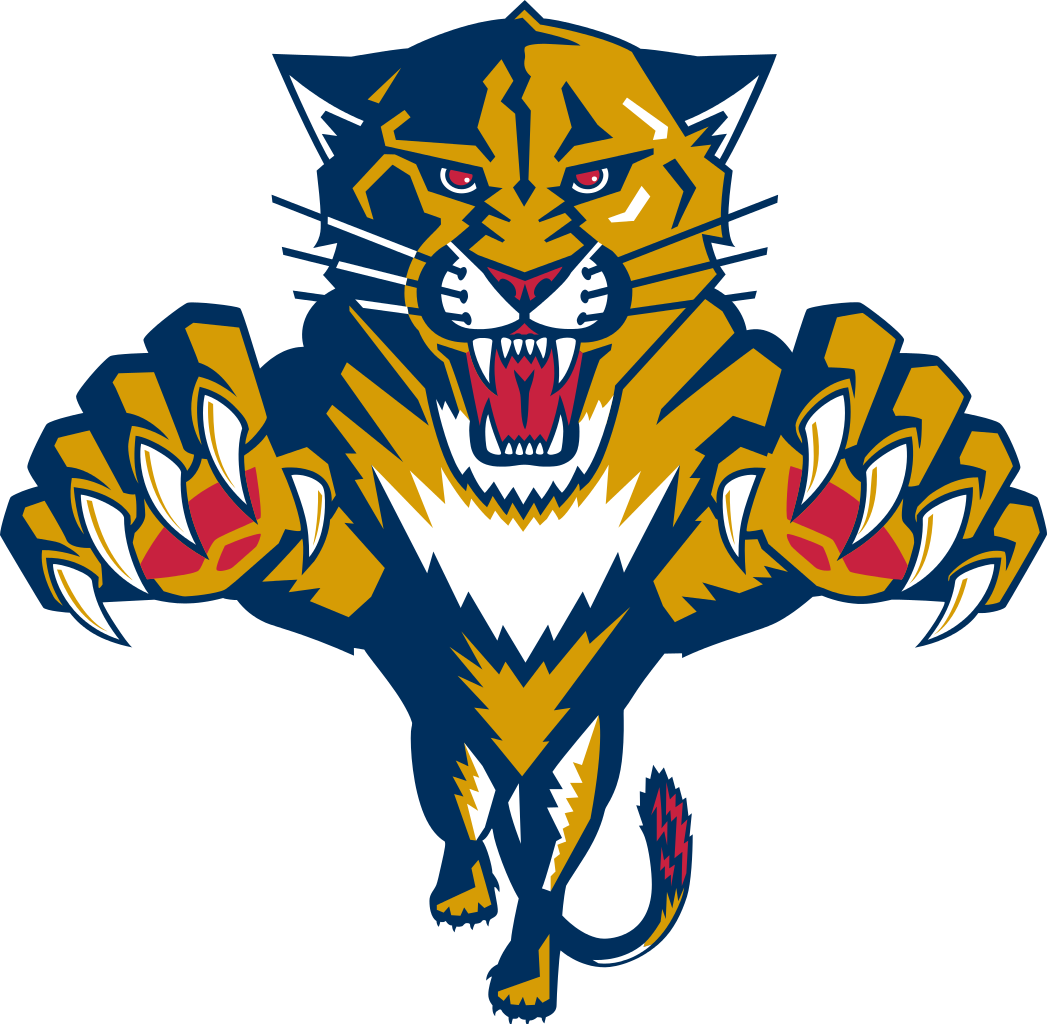 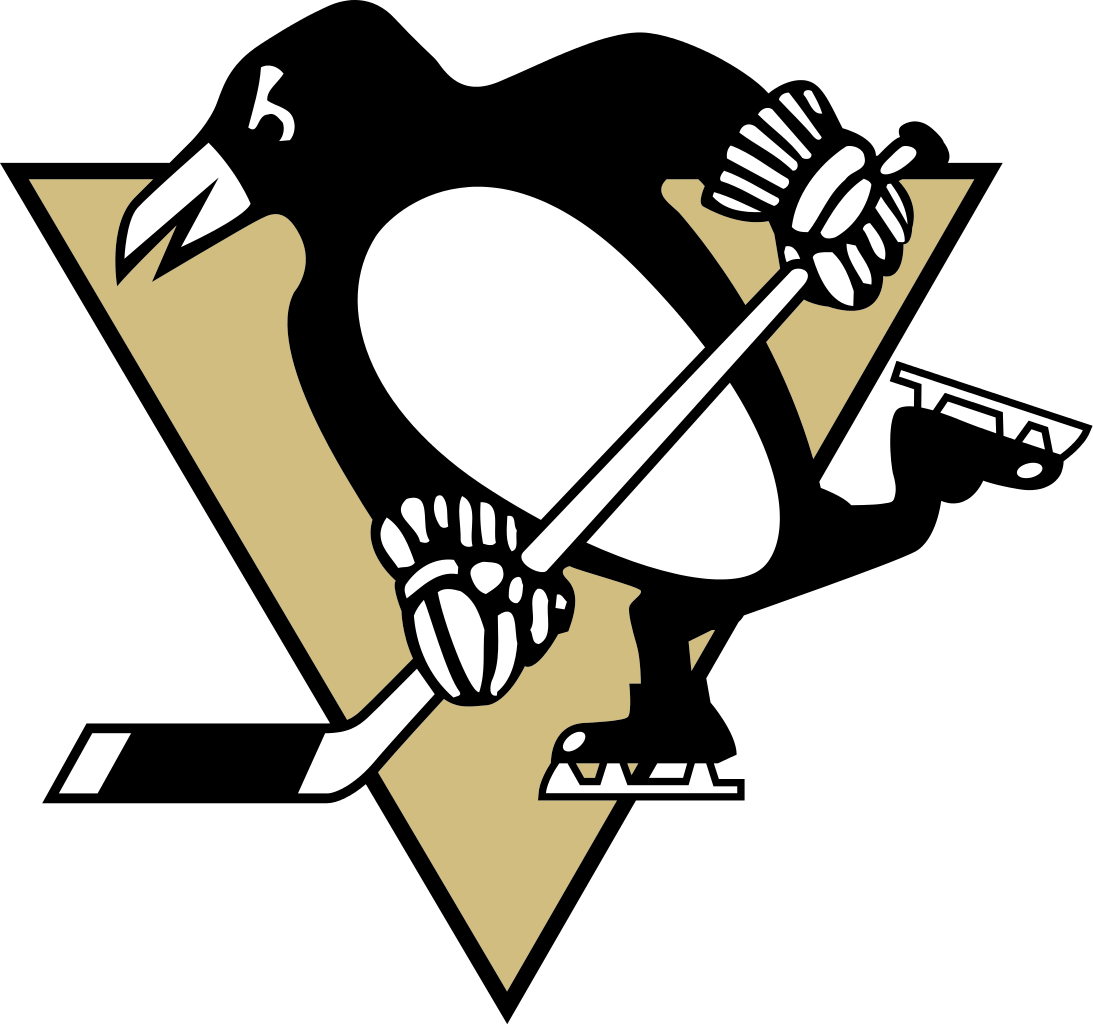 Who are the Stripes? (Via Scouting the Refs) 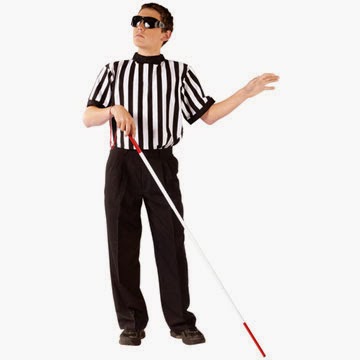 #GameNotes
Trade deadline in a week.

2 Games until then after tonight. 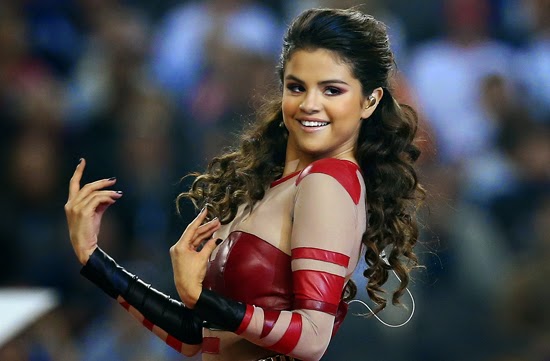 Posted by HEYYYYY FANNNSSSS at 5:19 PM