Now that #KaneWatch is over all the degenerates that thought that was a good idea can fully focus on the real watch again. What a mistake by all those people IMO. Still nothing going on with #JagrWatch sadly. He is playing against Toronto in New Jersey tonight so we'll have stuff on that tomorrow. Send your Photoshops to zjm1001@sru.edu for the 2015 #BringHomeDoubleJ Photoshop Expo. 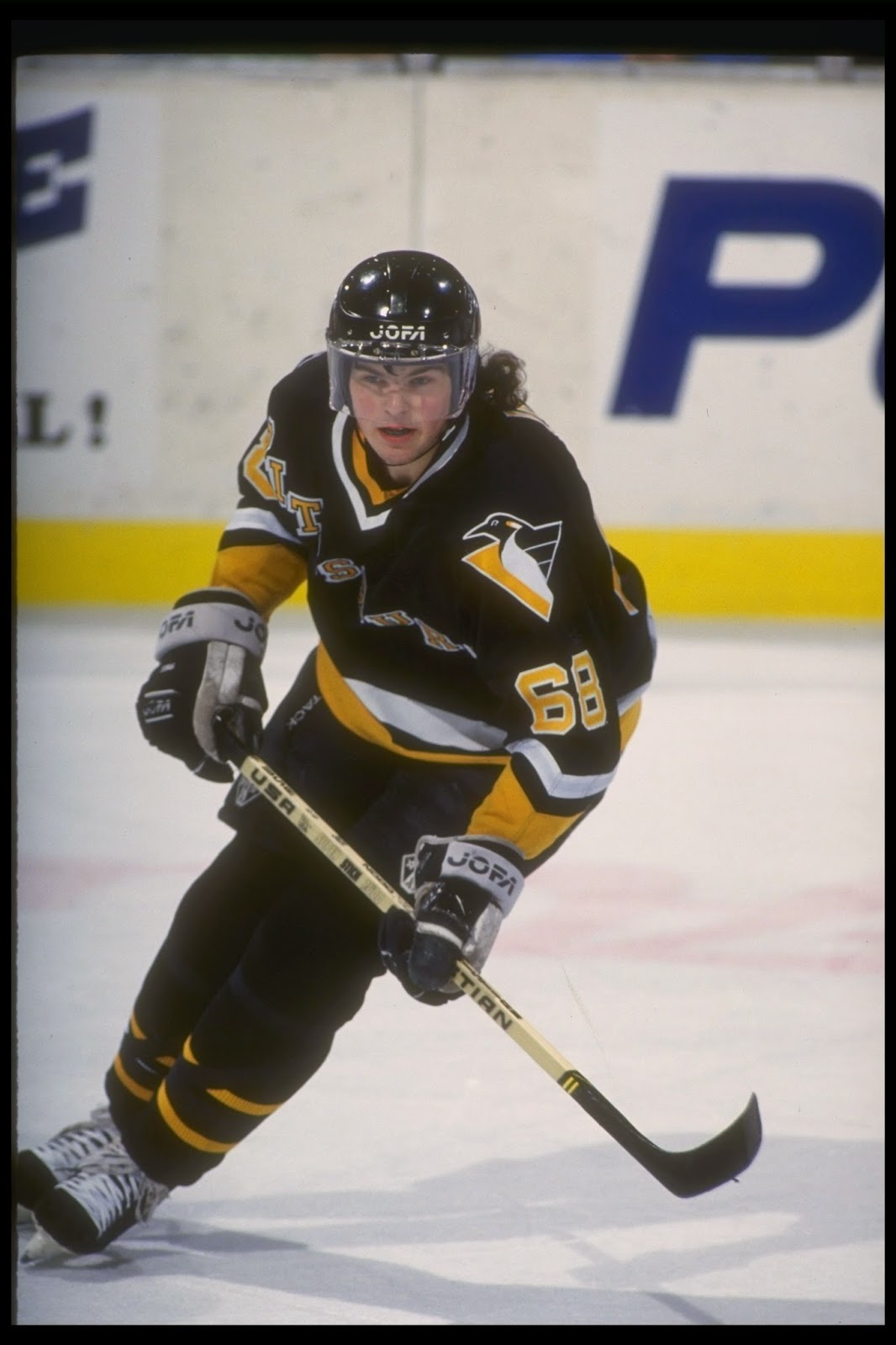 Double J scored 1 goal on 3 shots in this 2-2 tie against the Buffalo Sabres. His goal came at even strength against Buffalo goalie and hockey legend Dominik Hasek. Scoring on the Dominator is always a sign of an #elite player, not that we needed anymore proof of that though. At this point the NHL wasn't tracking time on ice however they were tracking shifts. Jagr took 28 on that night.

The time is nearing Posted by HEYYYYY FANNNSSSS at 9:50 PM